Getting Rid of Worms...

Getting Rid of Worms...

An amazing Australian technique for dealing with internal parasites is set to revolutionize the business of worming all over the world. Australian scientists discovered a natural strain of fungus – Duddingtonia Flagrans – which seeks out and traps worm larvae in manure!

“It’s using nature to fight nature, rather than chemicals to fight nature,” says Chris Lawlor, head of International Animal Health Products, who developed BioWorma, in association with Australia’s scientific research body, the Commonwealth Scientific and Industrial Research Organisation. BioWorma has been a long time in the making, with the first steps taking place in 1997… now it is ready to hit the market.

Christopher Hector caught up with Chris Lawlor for this interview:

It must have been a fairly amazing moment the first time the CSIRO approached you with this new concept in worm control?

“It was! When we first saw it back in 1997 when we had a meeting with them, and it was then that I said, we have to do this, it’s something you come across perhaps once in a lifetime. I wanted to make sure it continued to be an Australian technology and not sold off overseas. At that time there was a European company that was interested, in fact, they had another form of Duddingtonia at the time, and had probably progressed further than the CSIRO. So it was a once in a lifetime opportunity, and it was time to grab it with both hands.”

Obviously this is not just a huge turnaround for Australia, it will be a game-changer in countries all around the world – how are you going to market it internationally?

“I can’t really tell you at this stage. We have registration in Australia as of the 5th of April, 2018, we are just waiting on the Kiwis and we should get registration there in the next week or so. In the middle of May, we should have registration in the US. It’s hard to say how long it was take in Europe – because it involves 26 countries, it could take four or five years. We are well down the track in Europe, but there are still a few things they have asked us to do. Australia and New Zealand are pretty simple because we already have distribution so it shouldn’t be a problem getting BioWorma out into the market place.” 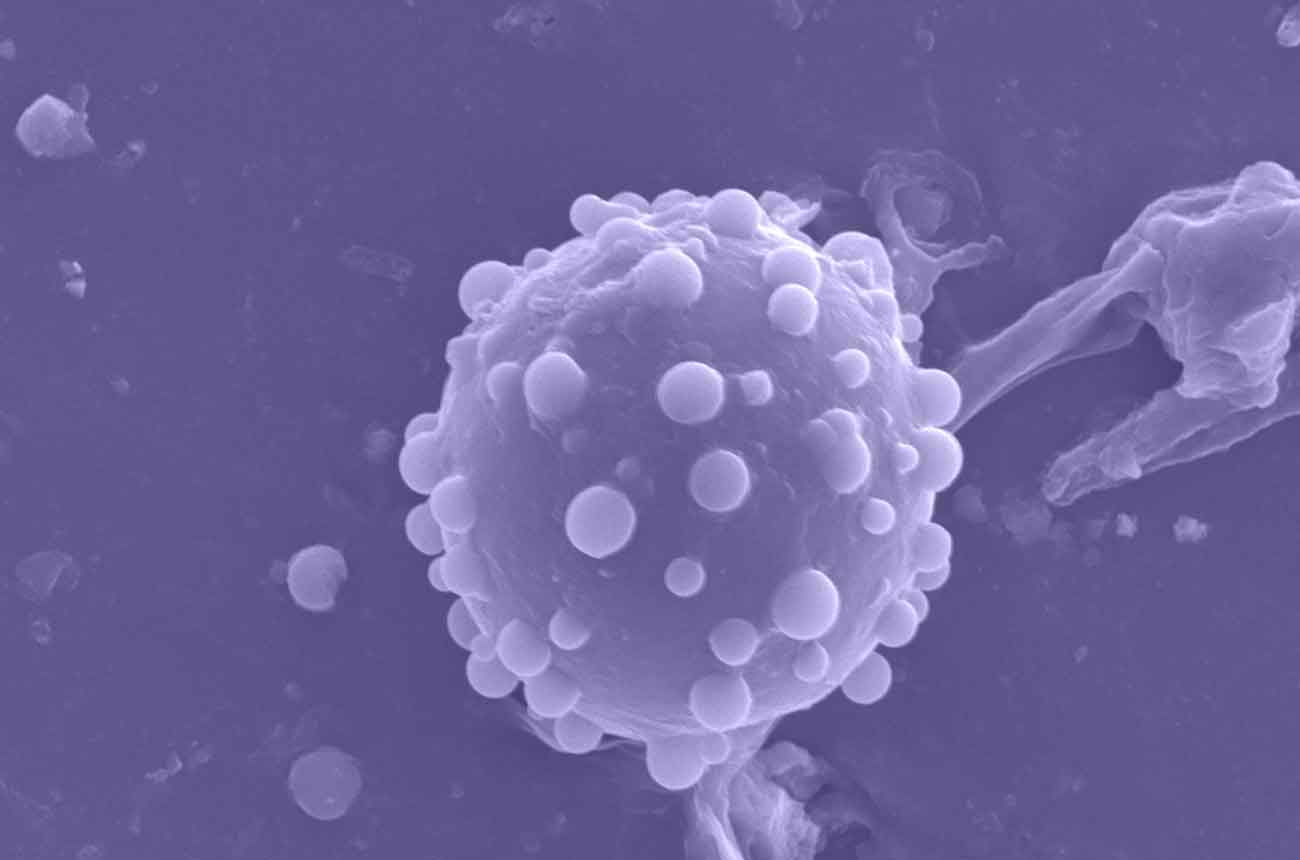 How did you field trial test BioWorma…

Chris gives a little groan as he remembers: “Ooh… You’ve got to remember that the CSIRO had found this fungus on pasture in a survey in the mid-1990’s, and they had 25 different strains of Duddingtonia. They selected out a strain that they thought was the most robust, then we needed to feed it, initially to sheep. We had to work out what we thought the dose was going to be, feed it to the animal, then someone has to work out how many of the fungus end up in the manure. Does it pass through the gut – and if it does, does it get damaged on the way through? There are so many issues before you even get to a dose rate. When you’ve got that dose rate sorted, the next thing is to come up with a protocol for feeding it to animals.”

“We started with sheep and we were fairly quickly able to work out what the dose was, then the trial process took us five years. We completed 19 trials in sheep, goats, cattle and horses. Then we did three safety studies, so we took the dose in the sheep, and used it at five times the dose. When we did cattle and horses, we tried a tenfold dose – and all we got was healthy, very shiny coated animals. It was a good result.”

Is it still a live fungus at the point the horse owner receives BioWorma?

“It’s basically a resting spore. Nothing happens to the spore until it is fed to the animal and passed through the digestive tract into the manure. Once the round worm larvae become active, the fungus becomes active and it only has to touch the larvae to go into action. It catches the larvae and paralyses and consumes them within the manure. It really is an exciting way of doing things.”

“Horse owners will be offered Livamol with BioWorma as an End Use product. BioWorma will only be available to Veterinarians and Stockfeed Mills. The product is expected to be launched mid-year 2018 as we arestill awaiting final approval from NZ, this means a single label for each product for Australia and New Zealand.”

For a wonderful presentation on this exciting new development, go to: https://www.duddingtonia.com

Article by Bjorn from Horse Magazine